Built on the foothills of the Cévennes and on the edge of the upper valley of the Orb and protected from the Greek and the Tramontana, this fortified medieval village bears witness to the history of the region throughout the millennium. 3 castles, 2 churches, steep and hollow rocks, surrounded by several streams, 4 fountains, ramparts, fortifications, cobbled paths, old medieval buildings, tangled alleys. A very rich history: 900 years of typical history of rural Languedoc.

Indeed, Boussagues appeared in 1117, developed and reached its peak in the middle of the 14th century when it counted nearly 1500 souls. Its lords then dominated the Hauts Cantons in particular thanks to the neighbouring mineral wealth, silver then coal. Several climatic, health and social upheavals halted its growth and a slow decline began until today.

Click on any image for enlarged image and navigation views. 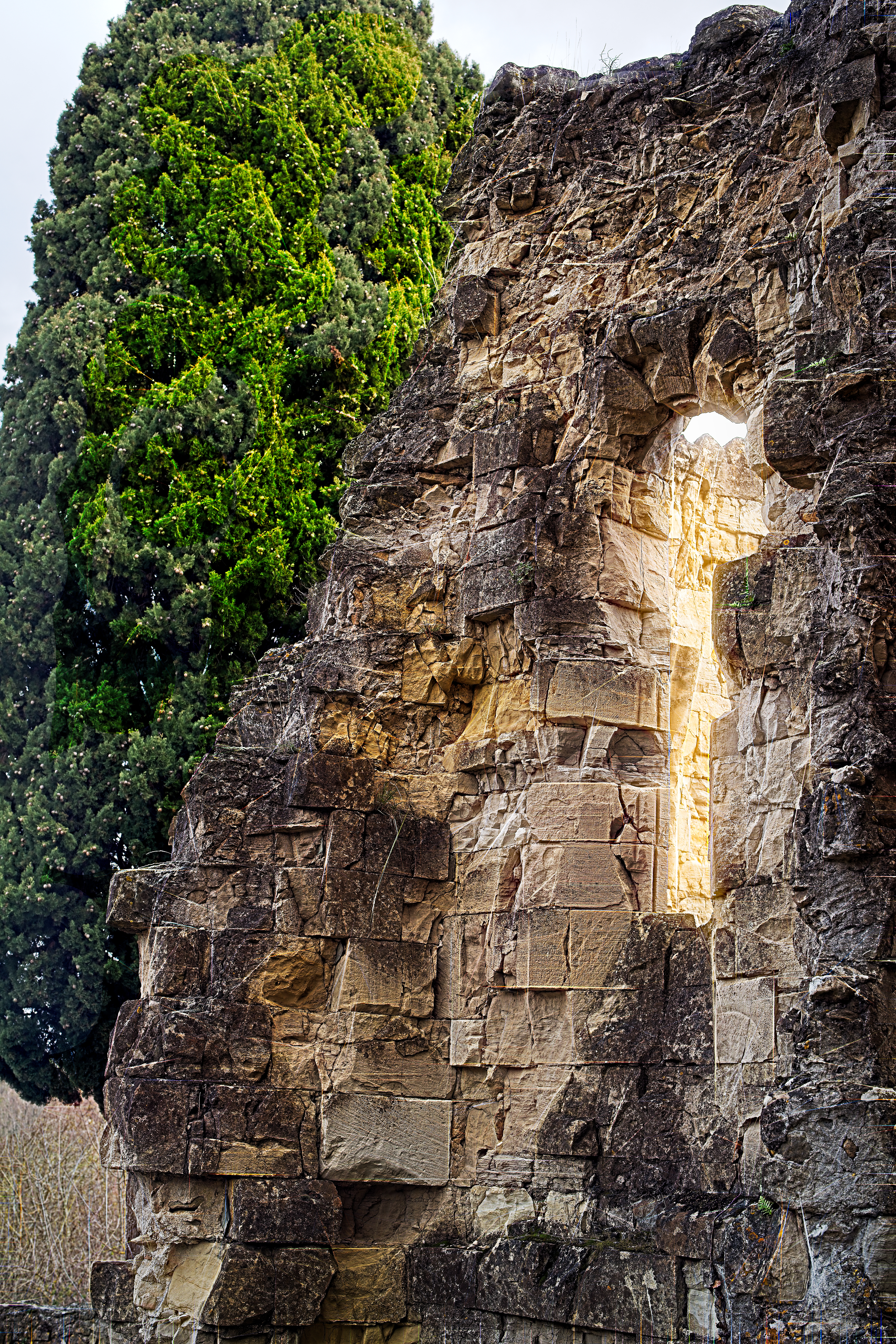