The communal territory is home to a castle and the Gorges de Colombières, part of the Haut-Languedoc Regional Park, which includes prehistoric traces of troglodytes.

This area has been frequented at least since prehistory, particularly in the late Neolithic period (megalithic tomb and rock engravings above the Madale stream, the territory of Colombières has yielded several interesting archaeological clues. Among other things, a castrum from the High Middle Ages has been identified, known as the oppidum of Saucani (from the novel 'Summit and waterfall'), above the hamlet of Seilhols. In the village itself, a remarkable early and rare fanum in Narbonnaise was unearthed in 1954, on the left bank of the Arles stream, under the path leading to the hamlet of Seilhols, and excavated under the direction of Claude Pascal


The castle.
Composed of several successive states (from a native sanctuary of the 1st century preceding our era until the end of the 4th century) it yielded a very large number of religious objects (always deposited in the village): fragments tutelary statue, coins, glassware, common ceramics, Graufesenque ceramics, dishes and goblets with white engobe type "drinkers of Vichy", fragments of amphora with colored coating, beads, lamps and many votive figurines including the potter's signature arverne Nattus is attested (NATTI ARVE M ref. Nattus Arvernus35. Among the latter, there are animals (doves, roosters, hens, cats, dogs, horses, bulls) and female statuettes (notably a Mater, several Venuses and an Epona on horseback) modeled by coroplaty. The Gallo-Roman period is also attested by the presence of a rural settlement on the Pech d'en Calle, at the tenement of Sainte-Colombe, opposite the small chapel, another at Roussas36, and by one so-called Roman road leading from the oppidum of Saucani to the hamlet of La Fage (municipality of Rosis).


Click on any image for enlarged image and navigation views. 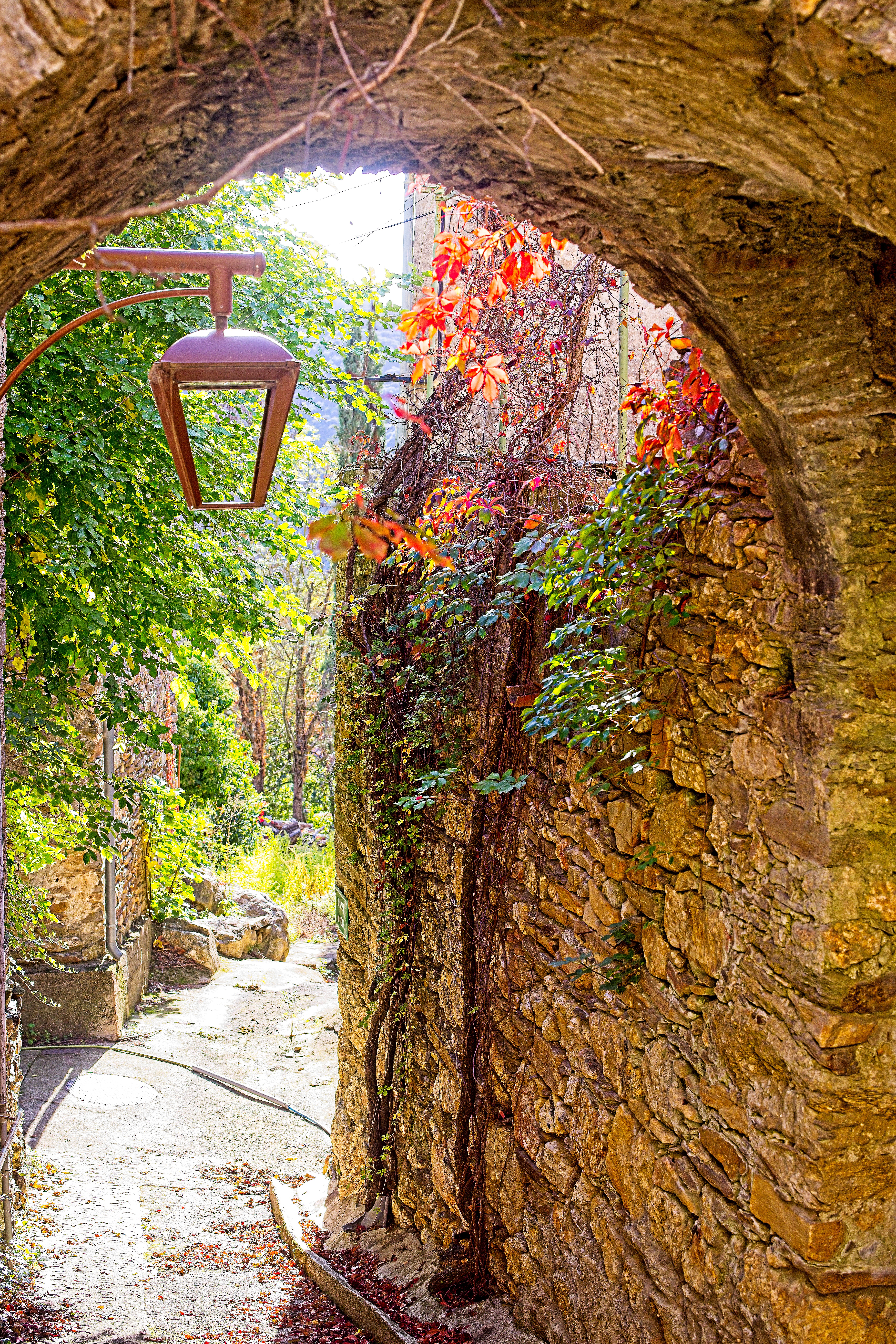